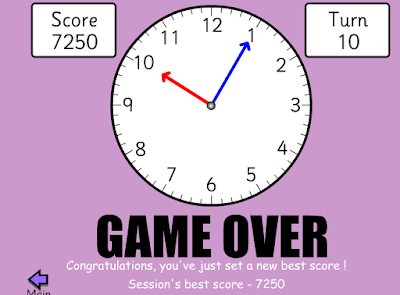 Today in maths, our focus was to learn the Analogue time. We had question that were pretty straight forward, after our question we had a follow up activity this activity gave us 10 question and 8 seconds to answer.

Posted by Lesieli Vala at 2:44 PM No comments:

Today for maths, we had Ms Kyla in to learn about Smart Surfing. We were given the task to find information using key words. In the presentation above, we were give 10 question where we had the find the key words in searching.
Posted by Lesieli Vala at 11:54 AM No comments:

This week, for maths we have been learning to Show what strategy we have used to solve each ratio problem. In the presentation above it shows the different question and the different ways we solve ratio problems.
Posted by Lesieli Vala at 12:47 PM 2 comments:

Today in maths we had Miss Kyla in for the first half of the session. This weeks session was on cyber smart, and how everything online can be seen by everyone everywhere. Our hands on, project was to create a DLO, that explained one of the key things we picked up from a video we watched. Above is the poster I made.

Worked hard to get money, just to come home to find you have to share it out within the family, I know the feeling sucks. This presentation was made, based on the book 'My First pay packet' it's about a young islander boy, who is seeking a job. The story is set in our very own community 'Glen Innes'. Our WALT was to make inferences.
Posted by Lesieli Vala at 8:26 PM No comments:

Number of the Week - Week 5

Every week our Maths Class, get the opportunity to on the Number of the Week. Number of the week is when a number between 0 - 2000 is selected. Then we learn to use and think about this number in many different ways. The number for this week is : 1508.
Posted by Lesieli Vala at 4:41 PM No comments:

Number of the week - Week 4

Every week our Maths Class, get the opportunity to on the Number of the Week. Number of the week is when a number between 0 - 2000 is selected. Then we learn to use and think about this number in many different ways. The number of the week for week 4 was - 791.
Posted by Lesieli Vala at 4:40 PM No comments: 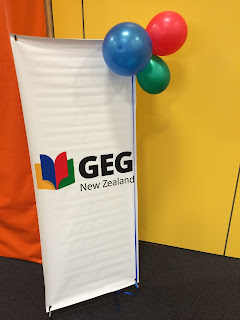 On Wednesday the 12th of August, the Year 7 & 8 students of Extension got the opportunity to attend GEG NZ Sumit Group 2015 ( Google for Education Groups New Zealand ). This year marked the first year of it being held, and the students of Pt England Extension were lucky enough to be apart of this event.

The trip to Hobsonville was a 1hr drive, and it was pretty exhausting especially when there was no music. We arrived at HPPS (Hobsonville Point Primary School) at quarter to 9:00, just in time to collect our Swag Bags which included a map of the school, our own name tags and a bag of bagel chips, finally it was time to get GEG NZ for 2015 started.

We walked towards the school gym which was located down the hall, and we grabbed a seat. The HPPS ambassadors, lead the beginning with a Himene and a few words, they gave us house keeping rules and the day was started. 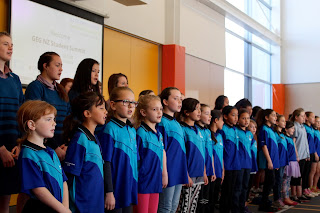 Our First session was located just down the hall 7B. We rushed down towards the classroom to find that it was packed with a whole range of people from different schools. Finally we were seated, the session started off with tips about ‘Stratch’ , how to work it, what the program features are and how the characters works.

Next, we moved onto the 2nd part of the session which was playing with the Makey Makey. The Makey Makey, was a little tool that had a lot of wires, firstly we were given a bag that included the Makey Makey, Play Dough and a whole bunch of wires. 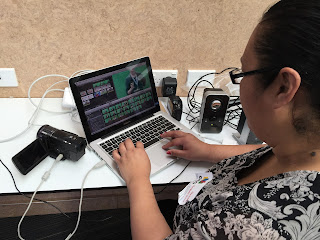 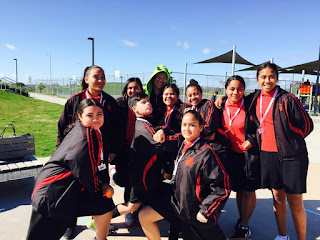 The first thing we did was hook up the wires to the makey makey, then we made a object with the play dough, secondly my group and I plugged the black cord to the object that we made, which was a snow man, then once the the snow man was touched the sound that was put into scratch will play, and the commands that were given to the character will do what it was told to do.

Session two was just near, and we knew that our group was presenting. Our
group presentation was based on PENN (Pt England News Network), we told the audience what it was all about and how it worked. Then it was time to get the audience involved, making there very own PENN episode.

Firstly we spilt the crowd into 4 groups of 4, then it was time to put there acting skills to the test, each person had the chance to present each topic, everyone had a sentence to say. After recording the PENN made at GEG NZ was done, and was ready to be broadcasted.

In my group, there was Myself, Josephine, Stevenson, Jordan S, Ana V, Khaia, and Paige.

Posted by Lesieli Vala at 1:13 PM No comments: